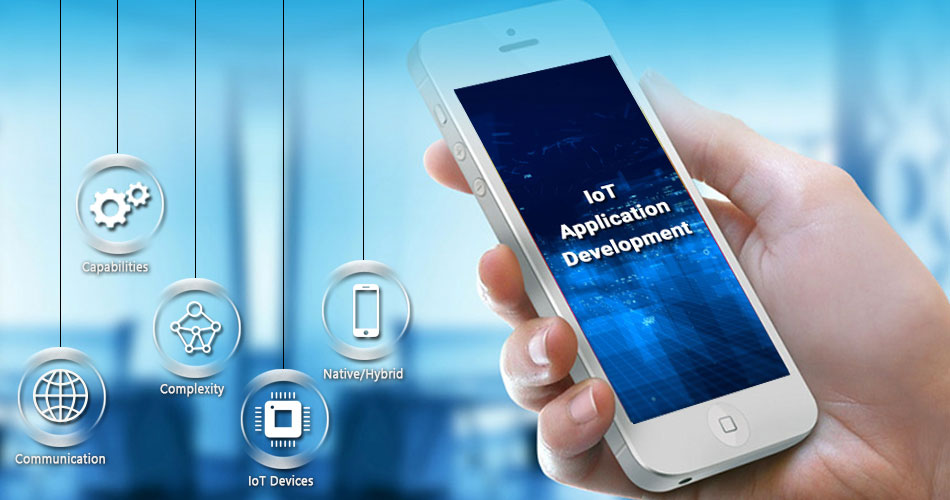 5 Steps to a Cognitive IoT Application

IoT refers to the Internet of Things where a network of objects or devices with embedded technologies communicate with each other. The connectivity between different physical devices can be anywhere whether it is in your home, office or anything else. These devices also include smart gadgets and are accessed and controlled from a remote location. As IoT has come in trend these days and the smart devices need to be get controlled, there was a subsequent demand for the IoT applications to control the devices.