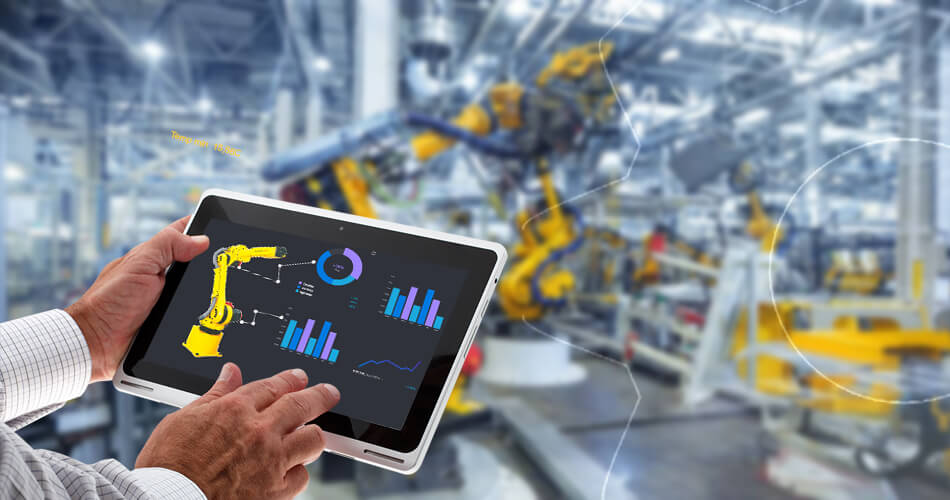 Just like any other field in the technological industry, the Mobile Application Development is changing and evolving with a swift. Doesn’t matter if you are running a huge business or a small one, developing an application for the services that you offer to your customers has become an essential part of the business model. Furthermore, if you develop an app using the Internet of Things (IoT) technology, it just improves your product/service quality. Hope it’s enough to boost your revenues and create brand value among your customer base.

Before proceeding further to “how to design and develop apps for IoT”, let’s have a brief about “what is IoT”.

The IoT (Internet of Things) is the network of real-world things that let them communicate with each other. It is a system of interrelated objects able to collect and transfer data without human intervention. IoT rests upon these three major pillars-

IoT is demanding software developers to gain a thorough understanding of the technology with the help of mobile apps. They might need to look out for new ways to connect the apps with the things if traditional methods such as Wi-Fi and Bluetooth do not work.

Although the technology involved the usage of the smart devices, tracking them in real-time was also important. To track the activities of smart devices, developing a mobile application was a priority.

But while developing an IoT mobile application, the following factors are required to be considered-