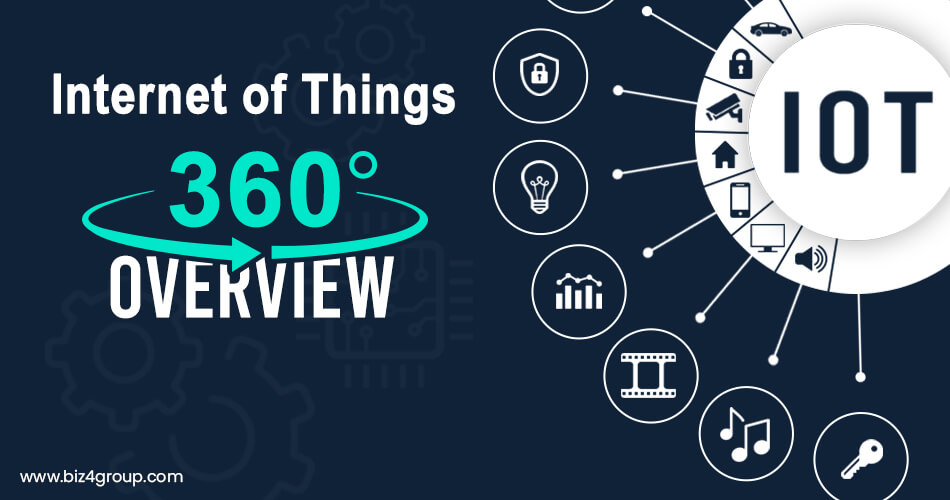 Internet of Things: A 360 Degree Overview

The Internet of Things (IoT) is a great, disruptive power and the basis for digital companies which has merged the digital and physical worlds.

Undoubtedly, IT leaders need to deliver the new enterprise IoT solution as they have faced the growing pressure from business solutions where improving the operational efficiency was a major concern. The real value of enterprise IoT solution comes when an insight into data is given and hence it is made more optimized by combining the sensor data, data from enterprise systems like ERP, CRM, and PLM etc. There are 5 steps to a cognitive IoT application development process.

This is the most important layer when an IoT solution provider is developing the IoT platform as it has the physical equipment and the operational technology which connect and communicate things.

The next layer that comes is the cloud platform which brings important IoT development services together and manages the IoT endpoints securely.